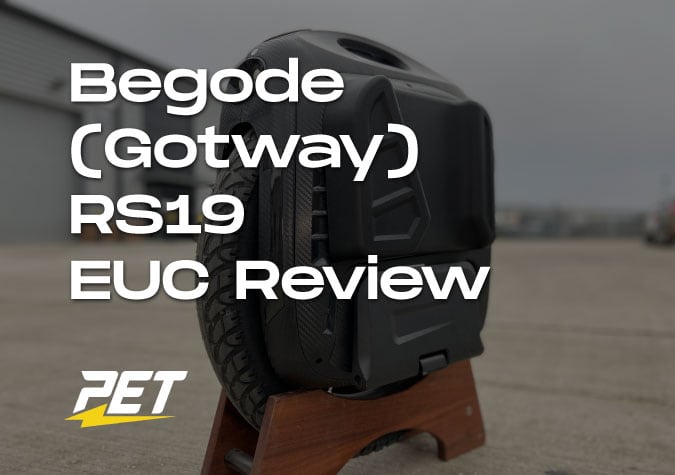 The New Begode (Gotway) RS19 – A Review by Mark from PET 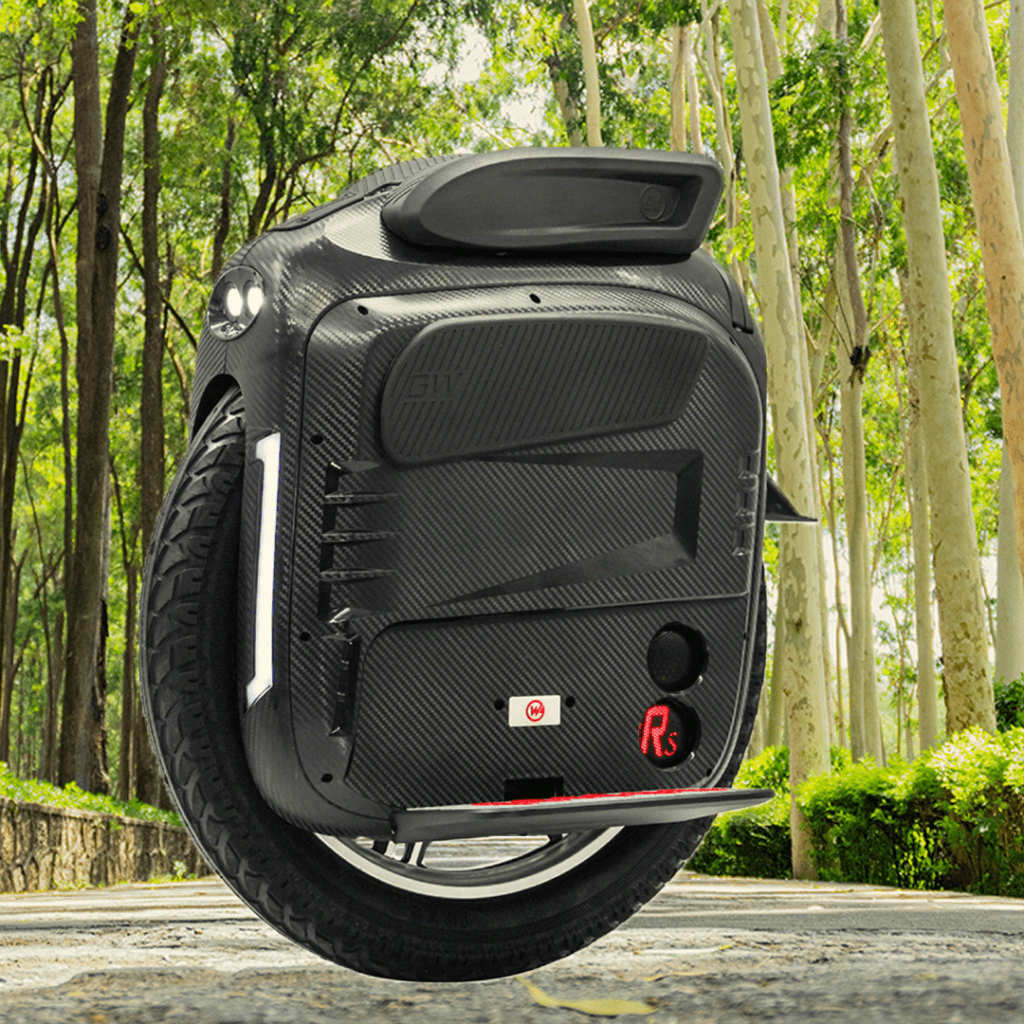 There are some cars in history that were defined by their engines.  When Porsche strapped a turbo to its air-cooled six-cylinder boxer engine, all hell broke loose.  Let’s take a look at what the Begode (Gotway) RS19‘s motor has done to redefine the world of electric unicycles.

But back to Porsche’s for just a moment – the word Turbo itself became synonymous for high performance.  And not just for cars… we had Turbo vacuum cleaners, juicers and toothbrushes too!  And now we have the new Begode RS EUC.  The significance of the new hollow motor no doubt prompted the company to rename the wheel RS, moving away from the M Super nomenclature used since its launch five years ago.

As soon as you start rolling on the new RS19 you feel it.  Effortless, smooth silent power that simply moves the game on with waves and waves of super creamy torque.  There are two versions each optimised for either high cruising speed or acceleration.  The HT, high-torque, version of this electric unicycle will cruise at up to 35 mph and brings new levels of acceleration and braking.  The HS, high-speed version, increases the viable cruising speed up to 40 mph should you feel the need…

There is something about the way the new RS glides down a street that simply sets it apart from other EUCs.  The 18” x 3” road tire and low centre of gravity promote stability but not at the expense of agility. Yet, the RS19 remains compact enough to still feel agile despite its monster specs.  Big speeds are possible on this electric unicycle and care must be taken to ride within its limits.

Begode (Gotway) has been evolving this EUC since the introduction of the M Super V3 back in 2016.  The RS is the latest and greatest iteration of what has become the gold-standard high-performance wheel used by some of the world’s most extreme riders.  The new hollow motor facilitates the use of thicker power cables and, therefore, more powerful units.  At 2600w, the RS is the most powerful EUC in the series to date.

In addition to the new motor, the RS features a host of new refinements: 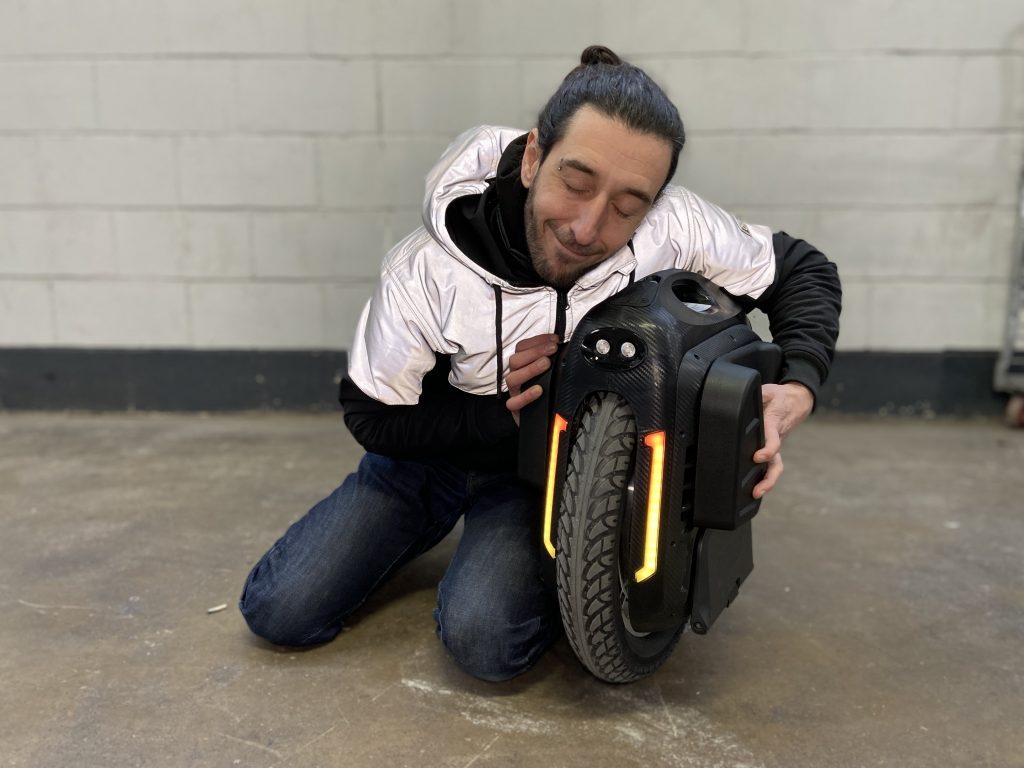 All of us have been fighting over the demo at PET as the RS is fast becoming one of our favourite EUCs ever.  Book a demo ride at Personal Electric Transport, Leyton and check it out for yourself.

Why I Decided To Ride An EUC

eScooters & EUCs: How Much Power Will Be Enough?