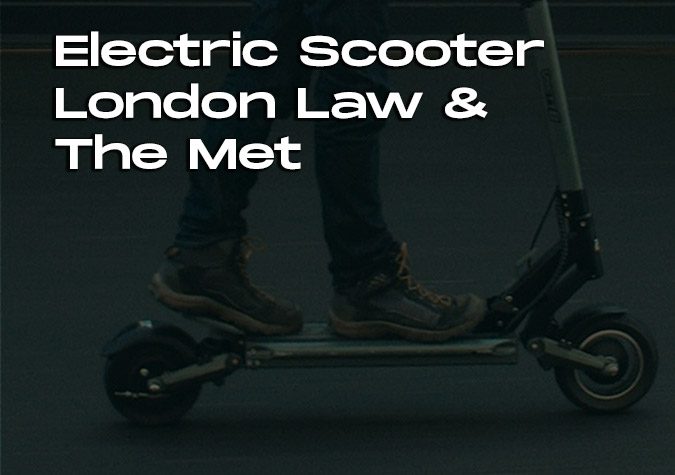 Earlier this week we saw that London’s Met Police had posted about their advice for scooter usage. It was extremely disappointing to see their response to the transport revolution that’s happening all around our city. All of this, a few days before Earth Day none the less. 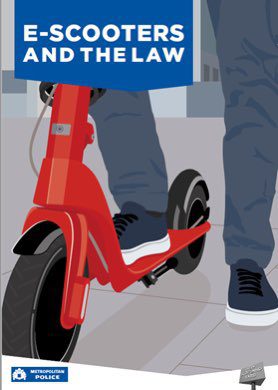 PET is one of the most established e-scooter retailers in the country and has been campaigning for legalisation for over five years.  We remain disappointed by a Government that is quick to set targets for carbon emissions but slow to offer its citizens solutions for this cleaner future.

What should have been an easy win for the government has turned into a political problem.  E-scooters offer a highly practical solution to the problem of moving people short distances in modern cities.  They are cheap, clean and fast – attributes that have been quickly seized upon by Londoners in particular.  Moreover, lack of regulation has given rise to anti-social behaviour.  Consequently, a lack of leadership has left a vacuum and the situation is increasingly lawless.

Rather than taking the initiative and finding ways to allow working Londoners to benefit from this technology, this Conservative government has reverted to type.  London’s MET Police has been given the impossible task of curtailing the use of electric scooters.  The use of disproportionate punishments as a deterrent is the weapon of choice.  Much needed resources are now targeted at punishing London’s working people for trying to get to work on time in a non-polluting, efficient manner.  Hardly the crime of the century.

Perhaps a different approach might be considered?  Cyclists quite safely use the network of cycle infrastructure and minor roads that London has, travelling at speeds of up to 20 mph.  Why not simply extend this facility to lightweight, electric powered vehicles?  Fining riders for speeding, using the pavements or anti-social behaviour would be encouraged.

Should Londoner’s wish to use major roads or travel at speeds in excess of 20 mph on e-scooters, e-bikes or other micro-mobility equipment, then the DVLA and insurance companies should offer a viable pathway for people to register and insure their vehicles.  This would take the brakes off innovation and technological development, providing efficient, lightweight vehicles that revolutionise our cities and towns. If we are to tackle our climate targets, this needs to happen very soon.

Kicking this into the long grass and expecting the police to simply deal with the problem is not sustainable. Normally law abiding citizens are being targeting for something that’s legal in Germany, France, and Spain to name our closest European competitors.  The public are soon to lose patience with police resources squandered on this exercise. Once again, the UK is the last out of the blocks when it comes to investing in our future.

We have sympathy with the MET and appreciate the political pressure behind statements such as this.  However, as guardians of law and order in London, it should be on the side of working people and simple common sense.  In summary, overzealous enforcement of a law that’s due for review isn’t the way to win the confidence of Londoners.

Find out more about electric scooter London law in the following articles:

Why e-Scooters are here to stay in the UK