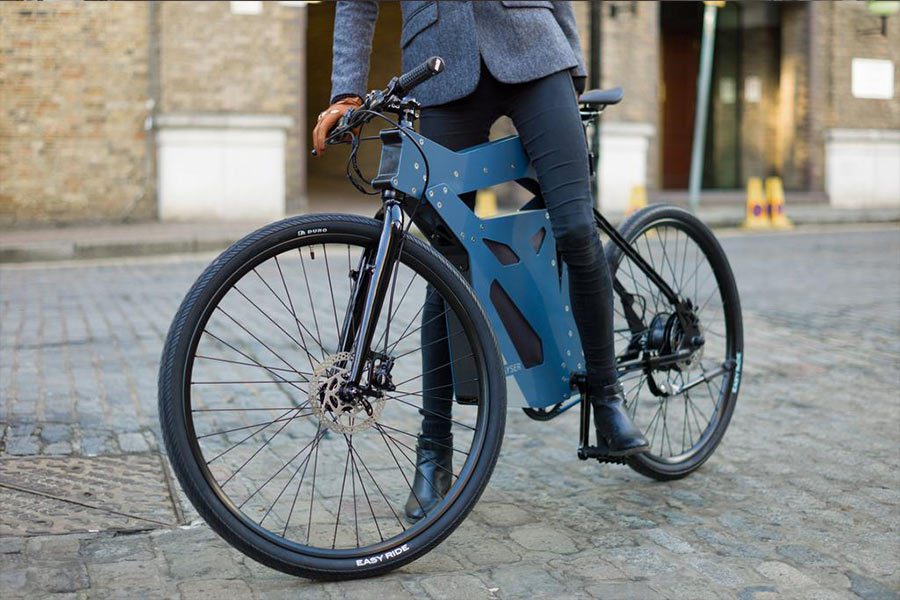 ETT Industries, specialists in electric vehicles, is excited to announce the global launch of RAKER and TRAYSER, industry-leading electric bikes set to revolutionise transport in the urbanenvironment. Designed to provide freedom and excitement to the urban commuter, the eye-catching bikes are now available to pre-order at www.ettindustries.com and will be shipping to customers within 90 days.

RAKER and TRAYSER are unequalled in design, constructed with a patented monocoque frame – the same concept used for F1 cars, but applied in a way previously unseen in bike design.
The result is an exceptional future-proof look; sharp, dynamic and proportioned. Nothing else on the road looks like these bikes. Both have won prestigious IF Design Awards.
CEO and Founder of ETT Industries, New Zealander, Jay Wen, gained his Masters in Automotive Design in Milan and honed his skills in automotive and transportation design with brands including Peugeot and Citroen.

ETT now has offices across three continents, blending highly adept transport design and technology to meet the growing demand for eBikes across the globe, with its own rebellious twist. 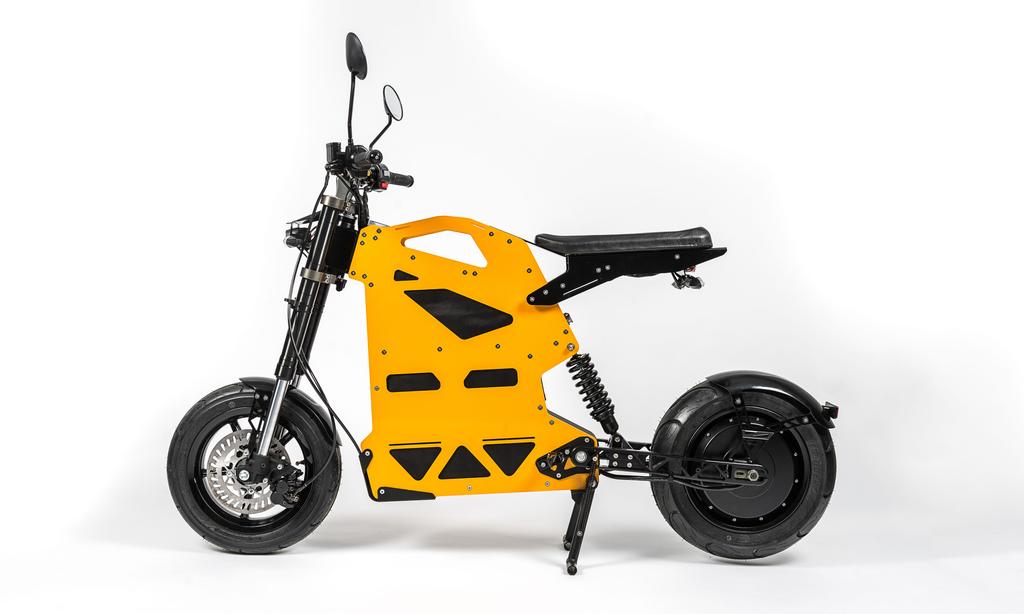 Breaking convention, RAKER changes the journey from a daily chore to the highlight of the day. A distraction from life’s worries, the bike’s design and drive offer an emotional escape, empowering the rider with a sense of freedom, spirit and rebellion.

Created for those wanting to stand out, RAKER appeals to leaders and trendsetters; those looking to travel with attitude; the adventurers and stylish amongst us.

Perfect for the urban rider, the simplicity of RAKER’s design delivers unparalleled reliability. Electrically powered, using a standard plug socket at the home or office a single five hour charge powers the bike to a range of at least 70 miles, making the journey cleaner, quieter and cheaper, while providing a true sense of escape to an otherwise claustrophobic urban environment.

With speeds up to 28mph, RAKER offers an ideal mental and physical escape in the concrete jungle, energising the driver through its smooth engine, near-silent powertrain. Meeting friends across town,commuting to work, or simply going for a ride to forget life’s worries, RAKER becomes a real pleasure of the day. 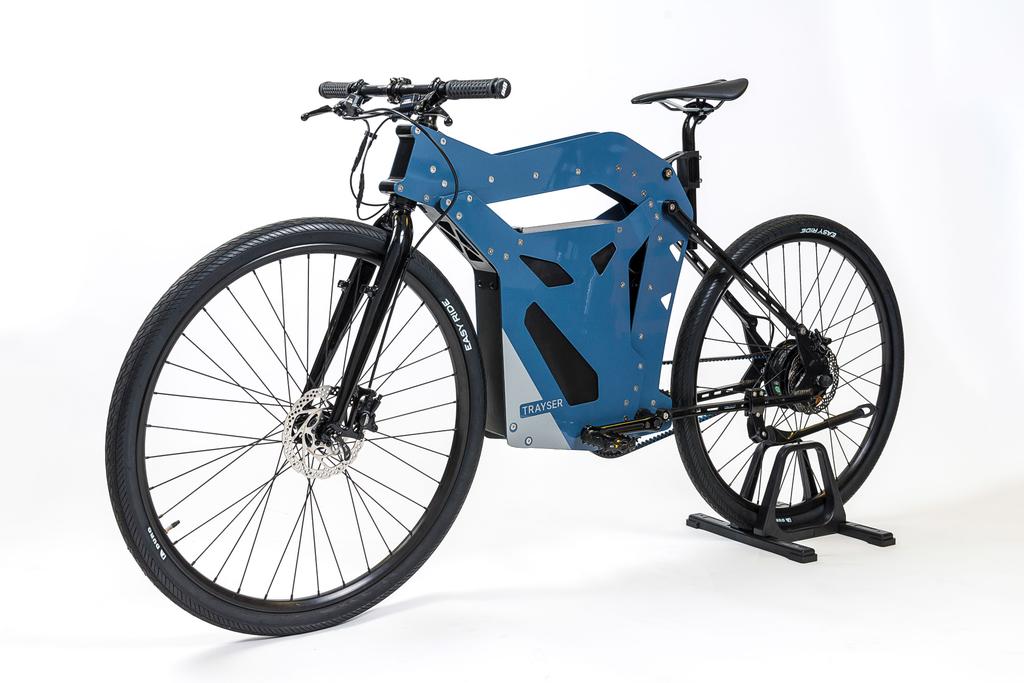 With the commuter in mind, TRAYSER, an electrically assisted pedal cycle [EPAC], shares more than justits frame concept with its bigger brother; it too strives to offer urban freedom and excitement, but at a less extreme pace. Its angular, nimble form begs to be peddled; sharing the load with its rider and bringing ease, comfort and enjoyment to daily travels.

Instantly recognisable, TRAYSER’s profile stands out from the crowd. Sharp, dynamic and wonderfully proportioned, an eBike has never been so desirable, or as fun.

With only a three hour charge, TRAYSER has an amazing 90 mile range, a true enabler of freedom injecting energy into every journey, both in and out of the urban environment. In the spirit of being a true human-electric hybrid vehicle, the more energy put into the pedals, the further the range on a single charge.

With minimal effort, the bike’s electric motor can power the rider up to 15 mph; perfect for rebelling against the turmoil of city traffic, bringing happiness and freedom in equal measures.

With eBike sales increasing significantly year on year and the ‘Tour de France effect’ in full flow, TRAYSER is the antithesis of the dull beige sweeping the industry. With an entirely unique design and unparalleled customisation capabilities, TRAYSER creates smiles with every ride.

RAKER is legally classified as a light electric motorcycle under EU Type Approval L1E. This class limits it,by law, to a maximum speed of 28mph and a motor of 4000W or less. This class requires RAKER, by law,to be registered with the DVLA, to display a licence plate, for the rider to be insured and to wear a DOT approved helmet at all times. A minimum licence consisting of a CBT is required to ride RAKER.

TRAYSER is legally classified as an Electric Pedal Assisted Cycle (EPAC) under EU Directive 2002/24/EC,and conform to EN 15194 specifications. This class limits it, by law, to a maximum speed of 15.5mph and a motor of 250W or less. This class requires TRAYSER, by law, to only be powered while the rider is actively peddling, though requires no registration, insurance, licence or helmet. ETT recommend a bicycle helmet always be worn however.

You can also View Our Selection of Electric Bikes