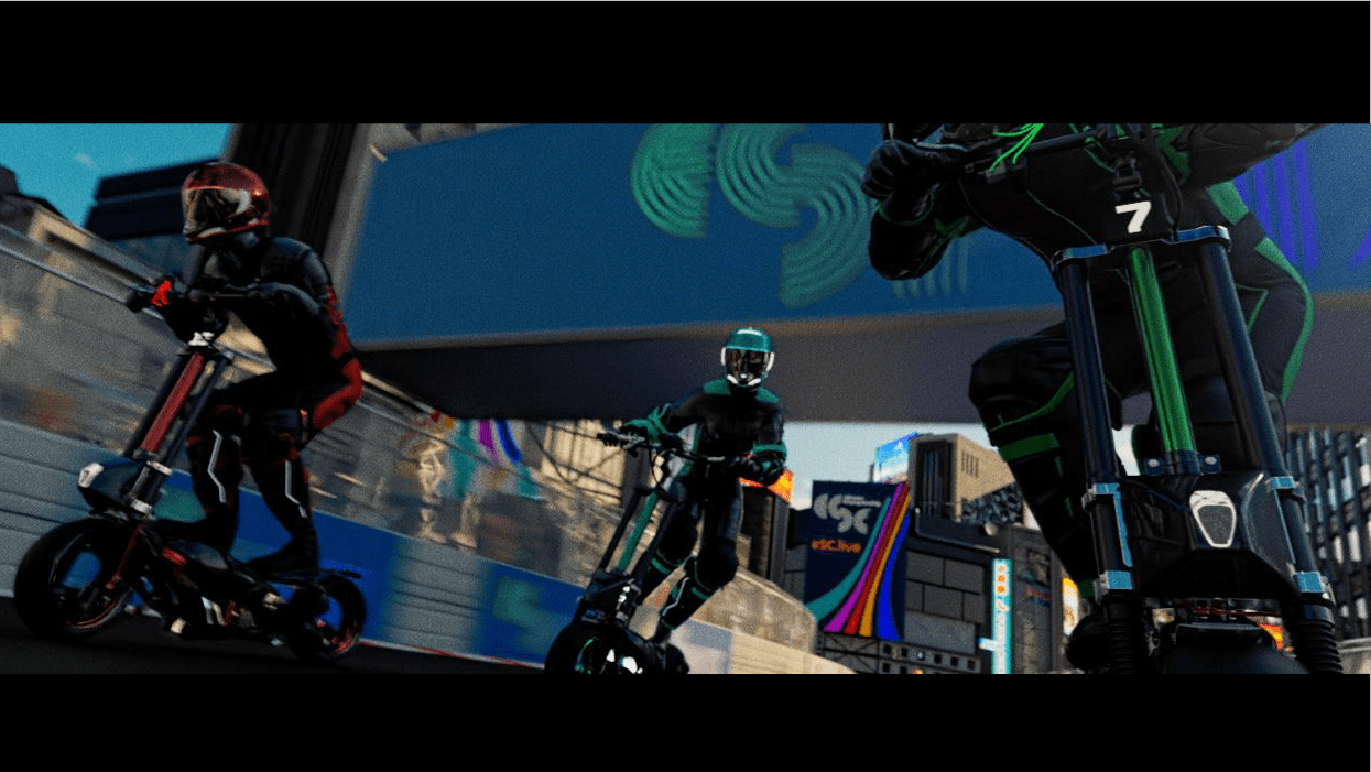 The Electric Scooter Championship (eSC) is the world’s first-ever international electric race scooter series. The championship, which will hold its first event in 2021, will race specially developed high-speed electric scooters in the heart of major cities, and has been developed to make international motorsport more accessible, affordable and sustainable than ever before. Conceived as an all-new electric sporting category, the series will also promote the cost, convenience and sustainability benefits of micromobility within the rapidly changing electric mobility landscape. The series – officially the eSkootr Championship™ – has been co-founded by a group led by motorsport entrepreneur CEO Hrag Sarkissian and COO Khalil Beschir, a Formula 1 broadcaster and former A1 GP racing driver. The business is further supported through its collaboration with Formula E racer and UN Ambassador Lucas di Grassi, and former F1 driver Alex Wurz.

An international series for professional racers

The inaugural eSkootr Championship™ season will kick off in 2021 at a series of specially designed urban venues in some of the world’s most cosmopolitan and progressive cities. Professional eSC teams and riders will use high-speed, purpose-built race scooters capable of speeds reaching 100km/h (60mph). The eSC has already partnered with a recognised high-technology provider on the spec of its first race model and will reveal the prototype later this year. The category’s affordability removes the high barrier to entry seen in most other motorsport series, and its versatility means the series can recruit from a truly diverse cross-section of competitors – including racing drivers, cyclists, skaters, snowboarders, motorcyclists, and even esports racers.